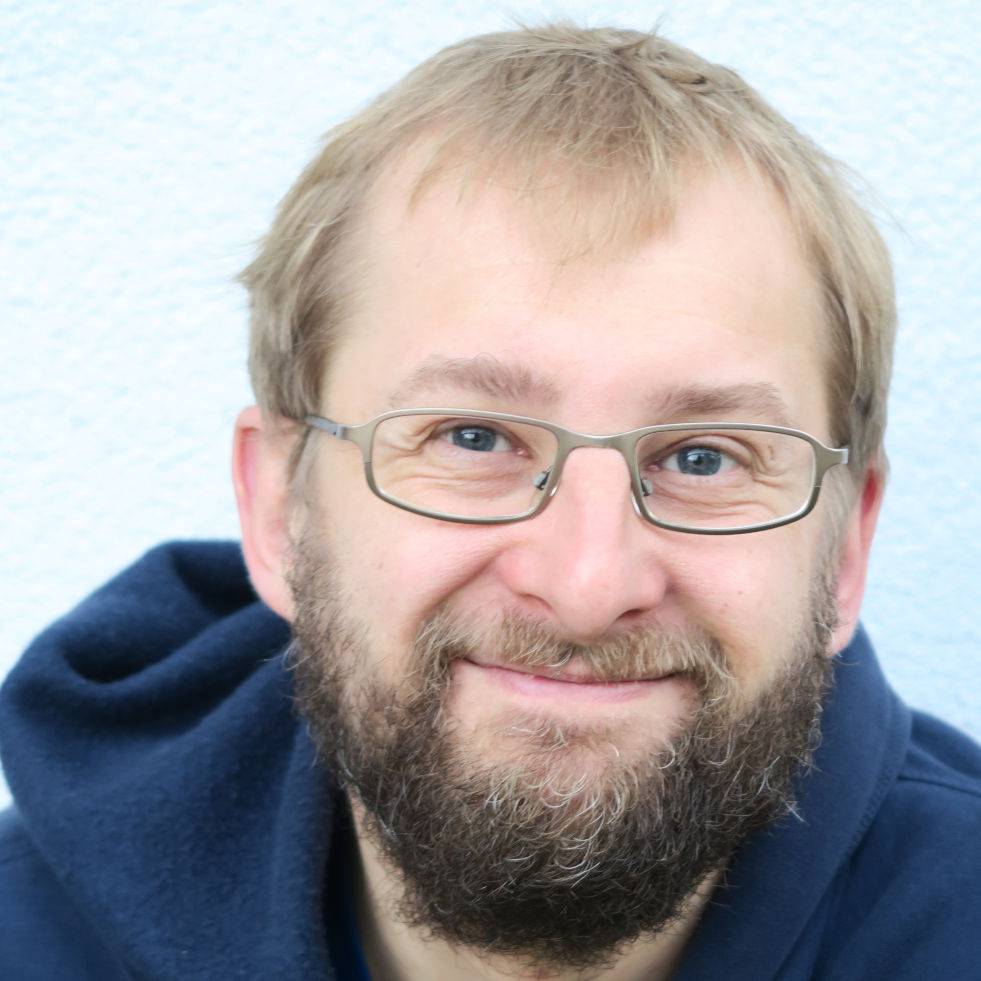 From 2007 to 2021 I was teaching various courses on web programming, programming tools and Unix at the Department of Computer Sciences at University of Salzburg.

I've been designing and implementing bct electronic's next-generation communication device (i.e. not a phone) from September 2011 to June 2018; involved in embedded Linux hacking of all sorts.

From October 2010 to August 2011 I was a PostDoc researcher in the TEXMEX team at INRIA Bretagne-Atlantique in Rennes, France working as on multimedia fingerprinting and traitor tracing.

I completed my PhD studies at the Department of Computer Sciences at University of Salzburg researching in the field of multimedia security and watermarking in the wavelab team; the PhD thesis was defended September 2010. My diploma thesis on digital image watermarking in the Wavelet domain was completed in January 2001.

I lectured at the Salzburg University of Applied Sciences (intro to programming, data structure basics, advanced programming concepts/multithreading, complex software systems) from 2007 to 2015 and developed Linux-related stuff with bct electronics from 2008 to 2010.

From September 2001 to March 2007, I've been working with Sony DADC Austria AG on SecuROM and copy control technologies.

I graduated on August 7, 1999 from Bowling Green State University, Ohio, USA Probably you are excited about the Middle High German Conceptual Database project :-)